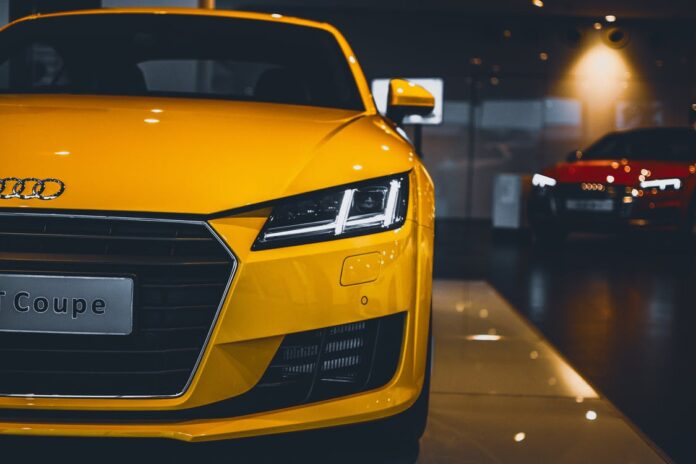 There’s nothing more exhilarating than the scream of a high-horsepower vehicle flying down the road. Future electric vehicles, or EVs, are equipped to get up and go alongside their gas counterparts. There are several EVs that are in the concept and production stage as we speak, ready for eager drivers and the open road.

While these vehicles are the future, they’re more than just speed and fancy looks. Here’s what they really bring to the table.

Going to the gas pump may seem routine when you need to fill up, but an electric car also needs to refuel by recharging. Does having an electric car seem like it will be a chore? Charging stations are becoming more common, popping up in cities all across the country.

Some people think electric cars are small and hokey. Nothing could be further from the truth. The stylish Aspark Owl is a Japanese-made race car that could be a dream come true for some enthusiasts. You can drive this model, which houses 1,984 horsepower from a whopping four motors, for around 280 miles before a recharge. Sleek and beautiful, the Aspark Owl emanates the wow factor of future electric fast cars.

The goal for automakers when creating an EV is one that offers overall energy security. Decreasing imported petroleum is vital in making the United States more sustainable for the future. It also secures our nation’s energy security by reducing imports.

One future car fits that bill. The Audi A6 e-Tron is a sporty concept car with an edgy vibe. Like most EVs, it’s super fast with around 469 horsepower. It’s also roomy enough for the whole family.

Volkswagen says 70% of its future European SUV sales will run on battery electric by the year 2030. Most EVs produce zero tailpipe emissions, unlike cars and trucks that run on gas. Because the auto industry is focusing on green vehicles being the ticket to the future, manufacturers and designers aren’t wasting time with prototypes and concept cars.

The low-polluting energy source for recharging and getting the vehicle back on the road makes the environmental benefits even greater. One to look for? The BMW i4, a hatchback that gets around 300 miles or so on a solid charge. It’s sporty and dependable.

While most electric cars that roll off the manufacturing block appear to be costly, they should become more affordable over time. But owning an electric car does have long-term cost advantages. Maintenance is lower, and operational costs are about half of what you’d pay using a gas-powered car. For the outdoor enthusiast, the Canoo pickup truck is a futuristic utility truck that will take you off the beaten path with 200 miles of drive charge.

From rugged trucks to some of the fastest cars on the road, the future of electric vehicles is an exciting one. They’re offering greater environmental advantages without sacrificing speed and performance. Whether or not you’re ready to buy a sleek EV anytime soon, Mother Earth will surely be happy when you do.